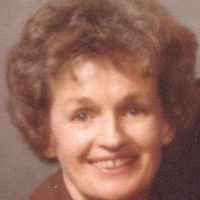 The Life Summary of Anna Letha

Put your face in a costume from Anna Letha's homelands.

Polish (Furgał): derivative of the regional verb furgać ‘to fly; to run’.

Loile J. and Anna Fugal Bailey Personal History Chapter 1. Loile’s Progenitors Southeastern Utah has a reputation, based mostly on fiction writers, of being a place filled with desperados and ou …