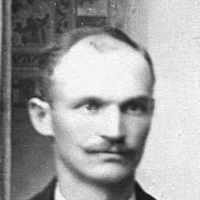 The Life Summary of Samuel Richard

Put your face in a costume from Samuel Richard's homelands.

History of David Wilkin by Fern Brown Russon a Granddaughter