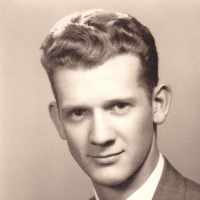 The Life Summary of Stephen Hone

Put your face in a costume from Stephen Hone's homelands.

I am writing this account of the missionary experience of my father, Stephen Hone Clark, as he related it to me. I have further researched documents from the church to add additional background infor …