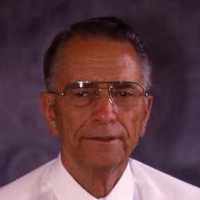 The Life Summary of James Cecil

Put your face in a costume from James Cecil's homelands.

My father was the oldest in the family and worked along side of his father farming, until his father's health began to fail and he needed to run the farms on his own. He then moved a lot seeking a ca …