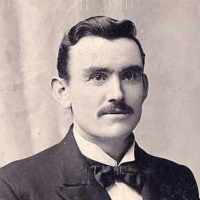 [Note: The following are excerpts from a transcript of a longer audio recording of an interview of Hazel Austin Sundberg done by Hazel’s grandson, Steven Lollin Orton in the 1970s in Pleasant Grove, U …