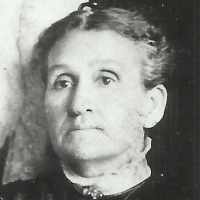 The Life Summary of Janette

Put your face in a costume from Janette's homelands.

"William Warren Child was born February 26, 1848, in Lee County, Iowa, the son of Myron Barber and Emeline Elmer. He was the eldest of eleven children. When William was three years old, he …