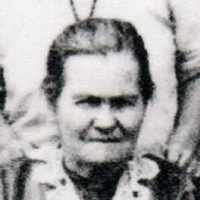 (Note from the transcriber: It is apparent that someone besides Lucressia wrote part of this history, seeing as the last paragraph says things like, “I died on such-and-such date and was buried at suc …