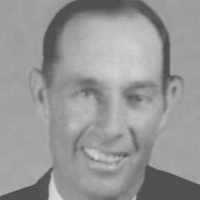 The Life of Seymour Karl

Put your face in a costume from Seymour Karl's homelands.

English (Sheffield): of uncertain origin; perhaps a variant of Minette .

Camp Kearney June 22, 1918 Dear Mother and all, Thought I would drop you a few lines today. I am well and hope this will find you all the same. I like it all right down here if it wasn’t so hot …