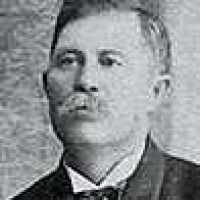 Melissa Isabel Allred was born 14 December 1854, Salt Lake, Utah Territory to Paulinus Harvey and Melissa Isabell Norton Allred. .             Her father and mother came to Utah with the B …