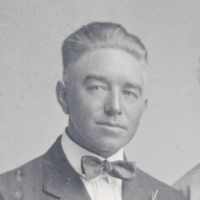 Edward Bergquist was born 5 Dec, 1890, in Mink Creek, Oneida County, Idaho to Swedish immigrant parents. He grew up in Mink Creek, Idaho and attended the academy in Preston Idaho. He completed the eig …