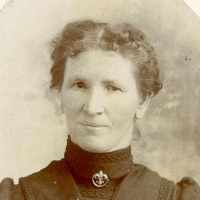 Lived last years in the same home with my grandfather, Reed Dickson, and my mother. The sweetest lady. Martha Slade was born in Crewkerne, England on 31 January 1856, to William Slade and Amelia Lac …