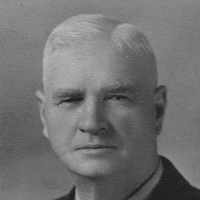 The Life Summary of George Spencer

Put your face in a costume from George Spencer's homelands.

Why Alta, Wyoming and Church Assignments There

It appears from the History of Teton Valley, Idaho by B. W. Driggs, (copyright by Leon M. Strong 1926) in the family history library book catalog that Nielson was associated with his half-brother, Rob …