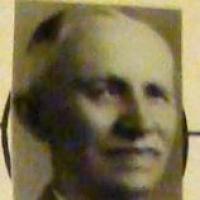 The Life Summary of Andrew John

Put your face in a costume from Andrew John's homelands.

In 1860 at a small farming village called Kleva in the Vestergotland Area of Sweden, a son was born to Gustave Anderson and Maria Hakansson. They lived in a one room house with a thatched roof. Like m …