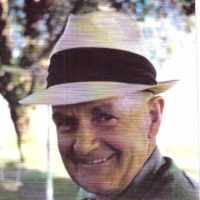 The Life Summary of Jenness Willard

Put your face in a costume from Jenness Willard's homelands.

Stories told by Carl LeRoy Andersen as remembered by his son Ryan Andersen: The story of the old German immigrant who lived in the valley. The old immigrant spoke in broken English and seemed to be …