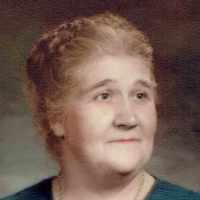 The Life of Norma

Put your face in a costume from Norma's homelands.

This life history was written by Joseph L. Petersen, nephew. Notes from Anne Wood, sister. NORMA WOOD: Norma Wood was born on September 24, 1921 in Provo Utah. She was the third child and second daug …