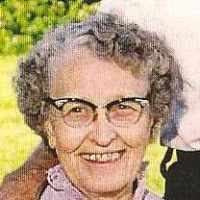 The Life of Retha Belva

Put your face in a costume from Retha Belva's homelands.

The Burro Mine was a large mining area that produced gold, silver, copper, and other valuable metals. The mine was dissolved involuntarily on November 9, 1974.
1929

Some Memories from the Life of Lucille Reeder Turpin

My name is Amanda Larsen. I am the daughter of Glenda (Turpin) Smith, and the granddaughter of Lucille Turpin. I recently came across this file on my computer. It is my grandpa's responses to some f …