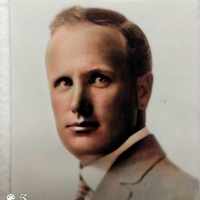 The Life Summary of Laron Lionel

Put your face in a costume from Laron Lionel's homelands.

Oral History Interview with Lucy Turley Bates 11 22 1974 Lucy Bates is 86 at the time of this interview. It is clear that her memory of facts here is not as clear was what she wrote in her autobiogr …