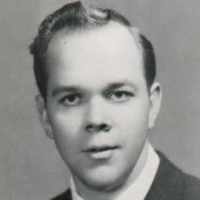 The Life of Lester Hatch

Put your face in a costume from Lester Hatch's homelands.

1 English: habitational name from Healey near Manchester, named with Old English hēah ‘high’ + lēah ‘wood’, ‘clearing’. There are various other places in northern England, for example in Northumberland and Yorkshire, with the same name and etymology, and they may also have contributed to the surname.2 Variant of Irish Healy .

This a funny picture of my dad's, LaRelle J Hatch's, former girlfriend, Kathryn, who was a girlfriend during his mission service. The picture is of Lester Healey, Kathryn and Kathryn's parents, and th …