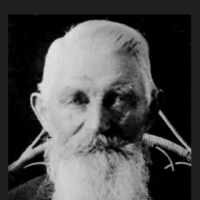 HANS PETER IVERSEN By Budd Iverson This is a story about my grandfather, Hans Peter Iversen, who heard the gospel of Jesus Christ preached in his native land of Denmark in the year of 1854, recogniz …