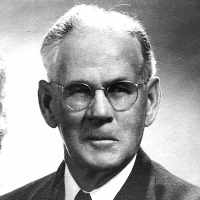 The Life of Albert Andrew

Put your face in a costume from Albert Andrew's homelands.

A federal law prohibiting all immigration of Chinese laborers. The Act was the first law to prevent all members of a national group from immigrating to the United States.
1884

A name with many origins, to which other, rarer names have been assimilated. The principal sources are:1. English and Scottish: from Middle English, Old French parc ‘park’; a metonymic occupational name for someone employed in a park or a topographic name for someone who lived in or near a park. In the Middle Ages a park was a large enclosed area where the landowner could hunt game. 2. English and Scottish: from a medieval pet form of the personal name Peter . Compare Parkin . 3. Swedish: ornamental name from park ‘park’. 4. Korean: variant of Pak .