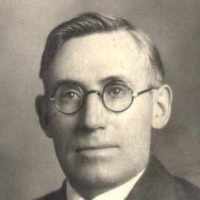 Put your face in a costume from Benjamin James's homelands.

On one of our trips to Logan to visit Grandma Smith, my sister Ruth came down with diptheria which developed so quickly it became life threatening. At that time medical science was just beginning to …