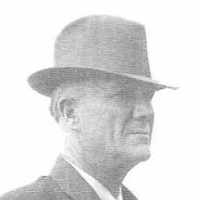 ELMER L. JOHNSON MY WONDERFUL FATHER by Gwen Johnson Miner Within mv heart, Oh father mine, I'll hold you ever dear. Whene'er I've walked with my hand in yours I've known no doubt or fear. …