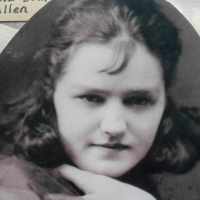 The Life of Belva Dean

Put your face in a costume from Belva Dean's homelands.

Loel Barnes was in our class. His folks on the farm that Elmer instrument had his Darien. They had horses in the sleigh and his dad took our class on an evening sleigh ride. We had blankets and hot ro …