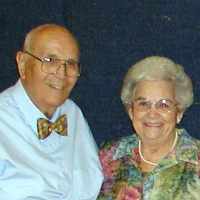 The Life of Chester Monson

Put your face in a costume from Chester Monson's homelands.

German and Swiss German: from the inflected form of a house name ‘at the lily’, based on Middle High German lilge, gilge ‘lily’, or a habitational name for someone from a place called, St Ägidi (earlier, Aegilius) near Passau, for instance.

Everytime I hear the Star Spangled Banner...I think of hearing him sing it for the last time. I could hear the pride and love he has for America. I loved hearing him sing.... And play the organ. I mis …