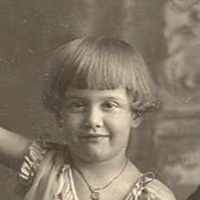 The Life of Beatrice Helen

Put your face in a costume from Beatrice Helen's homelands.

Northern English and Scottish: topographic name for someone who lived in a small hut or bothy, Middle English both(e), especially a cowman or shepherd. The word is of Scandinavian origin (compare Old Danish bōth, Old Norse būð) and was used to denote various kinds of temporary shelter, typically a cowshed or a herdsman's hut. In the British Isles the surname is still more common in northern England, where Scandinavian influence was more marked, and in Scotland, where the word was borrowed into Gaelic as both(an).