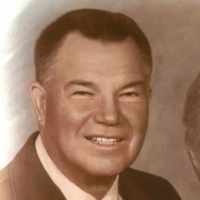 The Life of Hite Lovell

Put your face in a costume from Hite Lovell's homelands.

1 Irish: variant of Farren or a shortened form of Mcferrin .2 Spanish (Ferrín): from a derivative of ferro ‘iron’.3 Italian: dialect variant of Ferrino, a diminutive of Ferro 1.