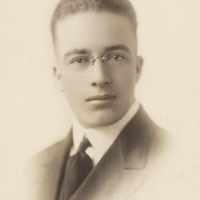 The Life Summary of Evan Lorenzo

Put your face in a costume from Evan Lorenzo's homelands.

Scottish and northern Irish: variant of Scottish Aitken .History: Aiken is the name of a NH family that was prominent in the 18th century; also of a Charleston family descended from William Aiken, who emigrated from Antrim in Ireland to Charleston c. 1800.