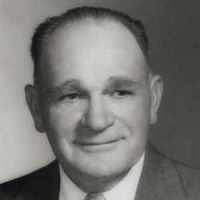 The Life of Ludwig Wilhelm

Put your face in a costume from Ludwig Wilhelm's homelands.

This Act set a price at which gold could be traded for paper money.
1915 · Arrowrock Dam built

German:1. in southern Germany and Austria, a topographic name from the field name Klingle , a diminutive of Klinge . 2. nickname for a gossip, from Middle High German klingelen ‘to chat’. 3. in southwestern Germany, an occupational name for town crier or a nickname for a beggar, from an agent derivative of klingeln ‘to ring a bell’.