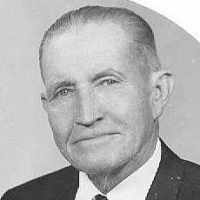 "Lou" was born in Bunkerville, then Lincoln County, Nevada, on December 24, 1893. Lillian Frehner was born in Littlefield, Mohave County, Arizona, on 28 October 1895. These two met while both were att …