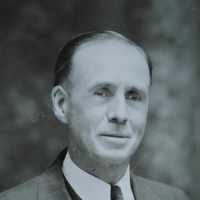 The Life Summary of Raymond Barker

Put your face in a costume from Raymond Barker's homelands.

I always felt that I had a special connection to my Grandpa because I was named after him. Although he died when I was 7 years old, and I don't have many direct memories, I was impressed by several h …