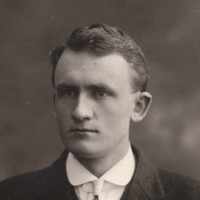 The Life Summary of Erastus Milton

Put your face in a costume from Erastus Milton's homelands.

Maran Lutt [printing is difficult to read could be a Lott or Latt] Fathers grandmother lived in Moroni. When Mother was 11 years old she went over to Marens to get work. she took her doll with her and …