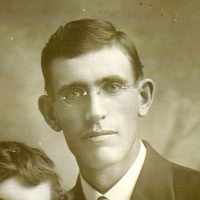 Elder Claude D. Billings, lovingly referred to by Tongans as "Elder Biligi" (center) is pictured here with two other missionaries. Many Tongan members resided in the Independence Missouri Ward when …

Put your face in a costume from Claude Duval's homelands.