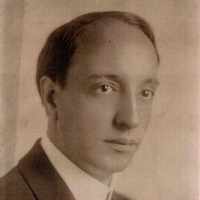 Memories of My Grandparents written by Dorothy Anderson Wiscombe