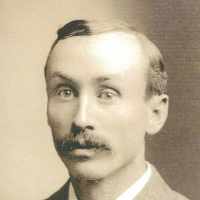 The Life Summary of John Mousley

Put your face in a costume from John Mousley's homelands.

Hand-written notes by Beatrice Cannon Evans recovered May 2011, by Wayne Cannon Evans, her son. Father supplied the family of the former apostle, John W. Taylor’s family, with groceries during his l …