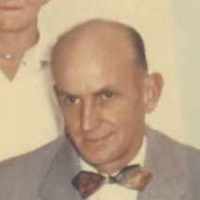 The Life of Myron Dennis

Put your face in a costume from Myron Dennis's homelands.

Myron Dennis Davis 1915-1995 Collective thoughts of his children, Ken and Joyce My brother Ken and I tried to piece Dad’s history together by swapping stories or moments that we had shared with our …