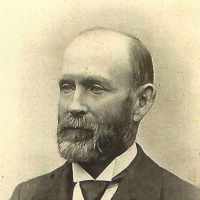 John Astle, son of Francis Astle and Felicia Raynor, was born 16 June 1846 at Hucknall, Torkard, Nottinghamshire, England. As a boy in early life, we know but little of what he did; but we do know tha …