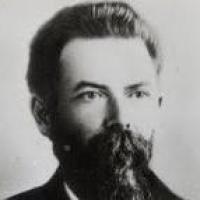 The Life Summary of John Hamilton

Put your face in a costume from John Hamilton's homelands.

Bio-sketch taken from Mary Ann's own journal. Mary Ann Linton was born in 1865 in Nephi, Utah and named after her father’s younger sister. She married John Hamilton Morgan on 7 June 1888 (she was 23 y …