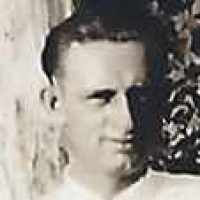 Put your face in a costume from Niels Johnsen's homelands.

Charles Lindbergh makes the first solo nonstop transatlantic flight in his plane The Spirit of St. Louis.
Danish and Norwegian: patronymic from the personal name Anders, a vernacular form of Andreas .

LIFE STORIES OF BERNHARD A. AND NIELSINE K. NIELSEN ANDERSEN Written by Louise Heiner Andersen Nielsine loved to tell of the events of her childhood and early life in Denmark and also of the experie …