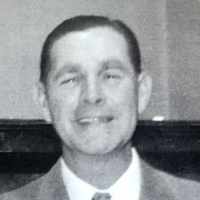 The Life of James Allen

The Sixteenth Amendment allows Congress to collect an income tax without dividing it among the states based on population.
1913 · The Completion of the Keokuk Dam

Hispanic: unexplained; possibly a habitational name from sinés, denoting someone from Sin in Uesca province.