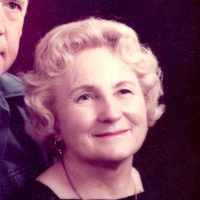 The Life of Eva Madonna

Put your face in a costume from Eva Madonna's homelands.

I am Paris, one of her great-granddaughters, and I remember a time when my aunt Tia and her daughter Isabelle bunker went over to grandma's house to eat ribs. I think I was between the ages 8-12. It w …