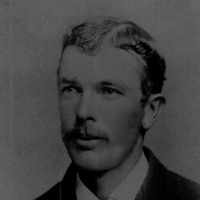 The Life of William Christian

Put your face in a costume from William Christian's homelands.

As one of the Reconstruction Amendments, the Fourteenth Amendment addresses the rights and protections that all citizens of the United States have. The amendment also limits actions of state and local officials in all states.
1881 · The Assassination of James Garfield