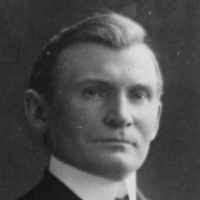 The Life Summary of Søren Peter

Put your face in a costume from Søren Peter's homelands.

History of Soren Peter Andersen 1869-1957 In 1914 I was elected President of the town of Centerfield, and shortly after that at a Board Meeting we decided that Centerfield needed the Culinary Water. …