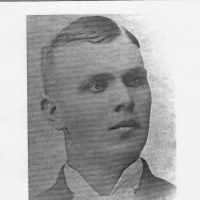 The Life of John Peter

George Smuin Susannah's Only Son By Mary Jean Ubbegun George Smuin, Susannah's only son, owned and operated the only nursery in Ogden, Utah back then, and he was renowned for owning the first and onl …