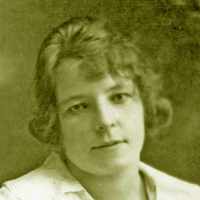 The Life of Vera

After the explosion of the USS Maine in the Havana Harbor in Cuba, the United States engaged the Spanish in war. The war was fought on two fronts, one in Cuba, which helped gain their independence, and in the Philippines, which helped the US gain another territory for a time.
1911

English: variant of Eddings . This is a common name in TX, NC, and FL.

James (Jim) Robinson was born February 21, 1899, in Richmond, Utah to John Robinson and Hilda Erickson Robinson. Vera Eddins was born May 16, 1897, in Thayne, Wyoming to Albert and Clara Gilby Eddins …