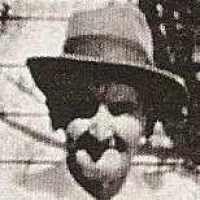 Thirty years after the foundation of Bountiful, the first stake was organized by Heber C. Kimball and is still functioning today with eight wards being affiliated with it.
1884

FAMILY HISTORY Written 1975-76 -and later. Ida Faye Barber Page- Daughter of Horace Henry Barber and Hazel Ruth Smith Barber I was born on March 1st, 1916 at our house in Centerville. It was the o …