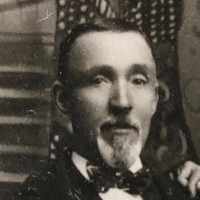 English:1. from a diminutive of Black . 2. nickname for a person with dark hair, or a topographic name for someone who lived by a dark headland, from Middle English blak(e) ‘black’ + heved ‘head’.