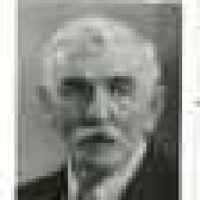 The Life of William Elmer

Put your face in a costume from William Elmer's homelands.

William Allen was the son of Rufus Allen, one of the original Utah pioneers of 1847, and Mary Phelps. He was born 10 Jan 1866 at Riverdale, Weber Co. Utah in the old family log house built by his fath …