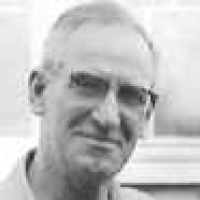 The Life of Morgan Chester

Put your face in a costume from Morgan Chester's homelands.

The Cathedral of the Madeleine is a Roman Catholic church that was completed in 1909 and currently serves as a cathedral for the Catholic community in Salt Lake City. It is the only cathedral in the U.S. under the patronage of St. Mary Magdalene.
1931

1 German, Dutch, Danish, and Jewish (Ashkenazic): regional name for someone from the territory of Hesse (German Hessen).2 South German: from a short form of the personal name Matthäus ( see Matthew ).3 German and Dutch: from the Germanic personal name Hesso.

While visiting my grandparents during a difficult time in my life, Grandpa and I were standing at the sink doing the dishes. Grandpa had chosen the topic of the temple for our discussion as we washed …