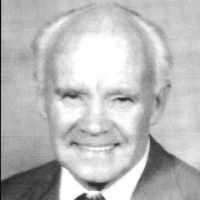 The Life of Avril Benson

Put your face in a costume from Avril Benson's homelands.

I want to bring forth an experience which has meant much in my life. It has to do with finding my wife. I had been unconscious about a month after the end of World War Two after receiving gunshots w …