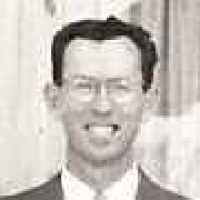 The Life Summary of Claude Wilson

Put your face in a costume from Claude Wilson's homelands.

Sweden forced to allow German troops to cross through Sweden to Norway. Sweden became refuge for Danes and Norwegians.